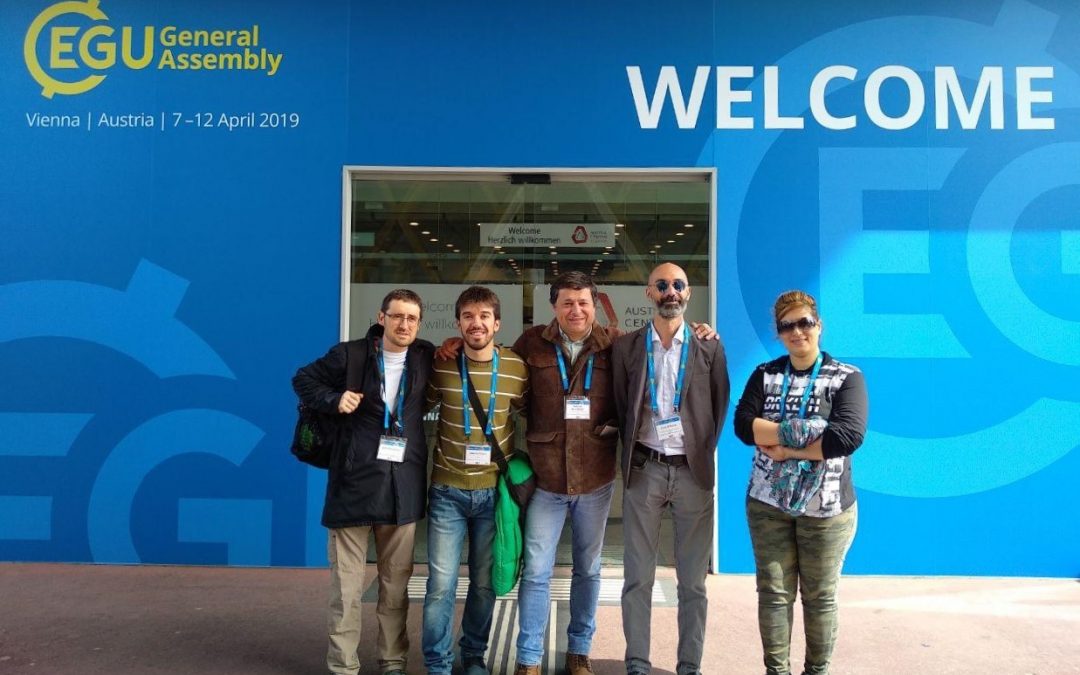 Researchers from the Volcanological Institute of the Canary Islands (INVOLCAN), Technological and Renewable Energy Institute (ITER) and the Insular Agency of Energy of Tenerife (AIET), dependent entities of the Island Council of Tenerife, as well as an important group of postgraduate students university students who carry out their research training in the aforementioned entities participated in this important scientific event in which they presented a total of 47 scientific communications related to various scientific topics related to volcanology, seismology, geothermal exploration, geotourism, underground hydrological resources, environmental quality, agrifood traceability, planetary sciences and scientific divulgation. 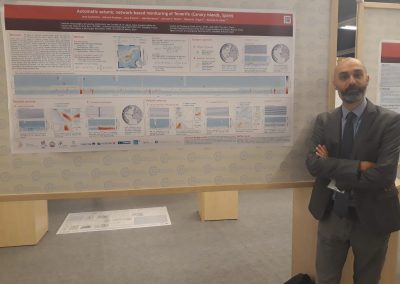 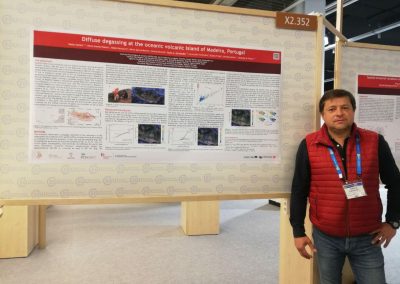 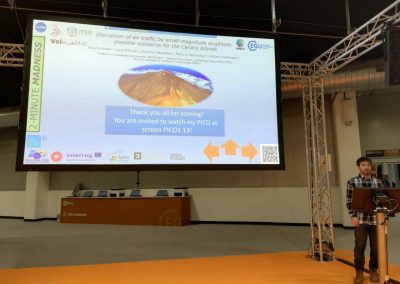 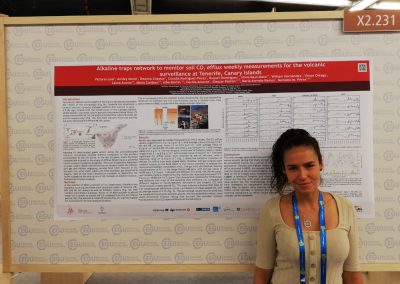 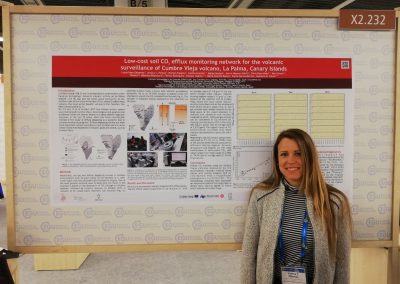 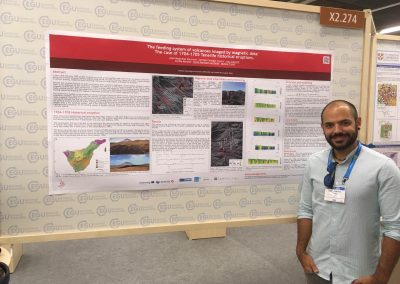 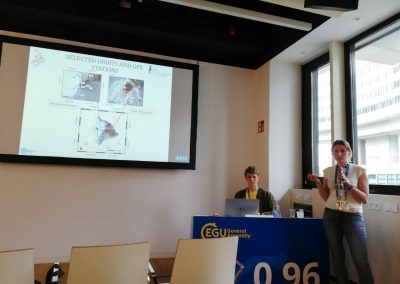 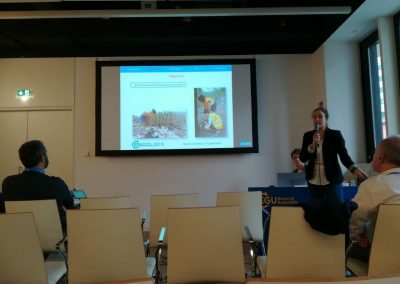 The General Assembly of the EGU aims to provide a forum in which scientists, especially young researchers, can present their work and discuss their ideas with experts in all fields of geoscience. Of the 47 scientific communications presented, 24 were funded by the VOLRISKMAC project. Of these, 20 were posters, 3 oral presentations and 1 PICO presentation.